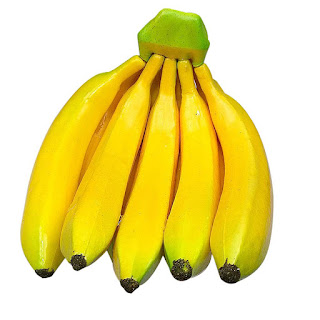 Most of the time they are harmless and sometimes even funny.

I remember the first time that I heard a good lawyer insult. I was newly qualified and out on the town with other members of the Liverpool Young Solicitors Group Committee. Yes, there was a distant time when I was eligible! The conversation moved on to public perception of lawyers and someone commented that he had heard someone say that solicitors were like bananas –

‘Yellow, bent and hang round in bunches.’

As a young enthusiastic new boy I was shocked! After all those years of study this was what it had come to! I have been telling that story for 40 years! Being a lawyer and being the but of lawyers jokes go hand in hand –

‘What’s the difference between a lawyer and a jellyfish? One is a spineless, poisonous blob. The other is a form of sea life.’

Most of the time they are harmless and sometimes even funny.

‘Repetitions of similar mockery at the highest level in parliament for a prolonged period may have a further impact on how we are seen and trusted nationwide.’

This is where the jokes hide something more sinister. To undermine the professionalism and independence of lawyers goes beyond a joke – so to speak. Lawyers can become the dehumanised face of anything that the media or politicians dislike. So we hear about ‘ambulance chasers’ and ‘no win no fee lawyers.’ A former PM once said that the country was sick of these ‘left wing, activist, human rights lawyers.’ I have the T Shirt! 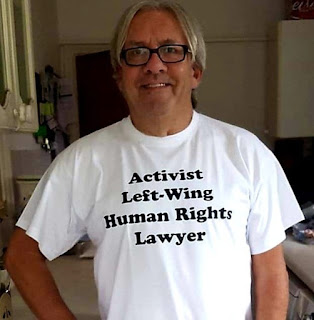 April 13th2021 is International Be Kind to Lawyers Day.

This is very nice but it also suggests that there are 364 days when it’s ok to be unkind to lawyers!

We do need to change the narrative and begin to celebrate more often, unsung work of lawyers. This includes the hundreds, particularly young barristers, who do legally aided criminal defence work at shockingly low rates of pay. Or what about the staggering amount of free work done across all levels of the profession? For some reason the words ‘pro bono’ don’t tell the full story –

Then there are those that provide free advice and help through Law Centres – a movement that reached its 50th birthday this month! 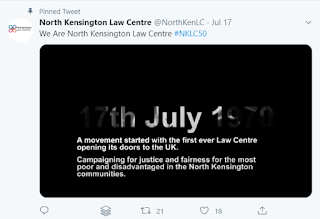 And of course, there are 000s of lawyers across the country who simply go to work – or work from home! – to achieve the best outcome for their clients.

Another memory from my early days was advice from a senior barrister, later a High Court Judge, that fighting for justice was just as much a ‘calling’ as any of the so-called caring professions. That has never left me.