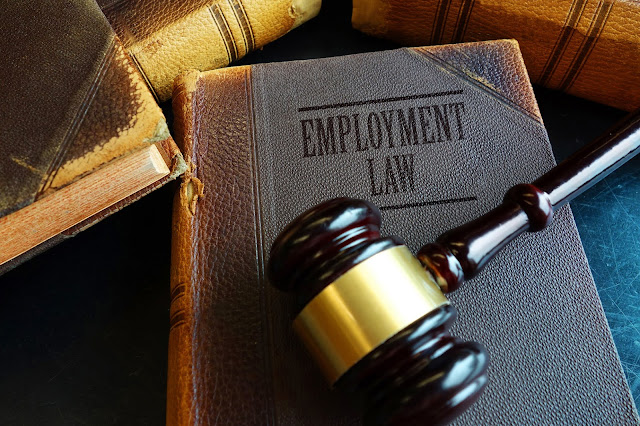 Mention to my father that to which I have dedicated my intellectual focus and professional pursuits and he will be quick to inform you that employment law is not a real thing. He will ask you, rhetorically, who has ever heard of such a thing.

My father’s perspective on the subject of employment law reminds me of something I remember being told in law school: “There is no point taking environmental law.” Perhaps somewhat unexpectedly, it was my environmental law professor who told me and my classmates such a thing. The reason, my professor teased, that there was no point in taking environmental law was because “environmental law” was not a distinct subject. It was, others would argue, simply applied criminal law, or applied tort law. So long as one had an understanding of criminal law and private rights of remedy, why would one need an entire law course dedicated to the subject of the environment? “Because,” came the obvious answer, “it’s different.”

I did not take employment law in law school. Didn’t take labour either. In fact, the closest I came to learning about the subject in law school was one lunch hour talk about mandatory retirement, which I only attended because a friend had asked me to, and there was pizza.

Had I taken such a course however, and had the professor chosen to introduce the subject in the same provocative way that my environmental law professor had, I suspect that she would have said something similar to what I heard down the hallway in my environmental law class: ‘There is no point in taking employment law.’ Employment law is, by and large, applied contract law, with occasional criminal law and tort law, but mostly applied contract law.

“Employment law” therefore is not real. It is not unique or distinct. If one knows contract law, one can wing it at employment law.

If that thesis is true, then the Court of Appeal’s decision in, Waksdale v. Swegon North America Inc., 2020 ONCA 391 (CanLII) is wrong.