“It ain’t over till it’s over.” – Yoga Berra’s Profound Answer to Employment Law’s Vexing Question 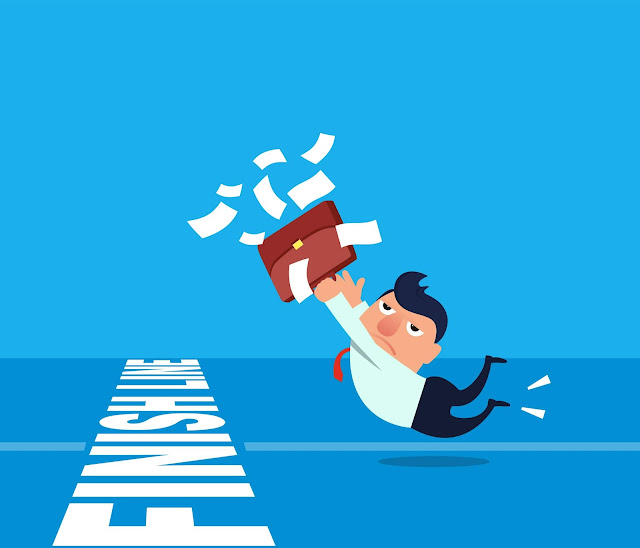 “It ain’t over till it’s over.” According to a very quick Google search, the very height of what passes for research in 2020, Yogi Berra first uttered the phrase about baseball’s 1973 National League pennant race.

While he almost assuredly never intended to do so, Berra has provided the quintessential answer to one of employment law’s most vexing questions – as it applies to stock option plans, when does an employee’s employment terminate?

In O’Reilly v. IMAX Corporation, 2019 ONCA 991 (CanLII), a decision authored by the Chief Justice of Ontario, the Honourable George R. Strathy concerning the interpretation and application of an employee stock option plan, Ontario’s top court held that the words “when employment terminates”, did not establish, in unambiguous terms, when the date of termination was nor when employment terminated. Applying the rule of contractual interpretation established by the Court of Appeal in the case of Gryba, (i.e. in the absence of unambiguous terms to the contrary, the terms of a contract should be presumed to refer to lawful termination rather than unlawful termination ) the court held that, when it comes to employment, it ain’t over till it’s over.

If one has found the interpretation of contractual termination clauses to be an exercise in parsing words, then one is truly in for a treat when it comes to interpreting equity plans, such as stock option plans.

The problem in the O’Reilly case is highlighted at paragraph 52 of the court’s reasons for decision, where Chief Justice Strathy notes, “While the language in all the plans at issue in this case extinguish the respondent’s right to exercise any unvested awards as of the date of “termination” or when employment “terminates”, they do not establish, in unambiguous terms, when the date of termination is or when employment terminates.” By comparison, language that has been held to be clearer with respect to when an employee’s entitlement terminates has included the phrase “ceases to perform services for”.

What the court strains to say in its decision in O’Reilly is: When drafting an equity plan, if you wish to avoid the vesting of equity awards during the common law notice period, then both: (a) say so, and (b) be absolutely crystal clear about when the entitlement terminates. A further, much more subtle message should be to not wrongfully dismiss your employees in the first place, but one digresses.